What we call criminal law refers broadly to federal and state laws that typify certain behaviors as illegal and punishable with prison sentences or fines. Our legal system basically includes two types of very different causes: the civil and the criminal. Civil causes are conflicts between individuals regarding the duties and legal responsibilities are reciprocal. On the other hand, criminal cases are charges brought by prosecutors for violations of criminal laws.

In the United States, the British common law governed during the colonial era. Customary law is a process that establishes and updates the rules that govern certain countries. Once the country was established as an independent, he adopted the Constitution of the United States as the “Supreme Law of the territory”. The United States still using a system of customary law that works in conjunction with State and federal laws. With regard to criminal laws, each State has its own penal code that defines what constitutes a crime and what not, the seriousness of the offences and their punishments.

Criminal cases are usually categorized as felonies or misdemeanors depending on their nature and the applicable maximum offence. Each State is free to write new criminal laws whenever they deemed constitutional. Therefore, what is crime in one State may not be in a neighbouring State.

A felony involves a misconduct punishable with the death penalty or imprisonment of more than one year. Criminal laws most subdivided serious crimes into different classes with different degrees of punishment. Offences which do not constitute serious crimes usually are called misdemeanors. One misdemeanor is a misconduct for which the law provides for a punishment of not more than one year in prison. Even less important offences, such as traffic and parking fines, often referred to as infractions.

Many people think that the police officers (who investigate crimes) also present the charges against offenders. This is a common mistake. The police collect evidence and sometimes also declare before the court. However, the prosecutors – including district prosecutors, attorneys general, among others – are the ones that decide whether a suspect must be judged or not. Criminal Lawyers is an essential ombudsman for any person accused of a crime. These lawyers are well aware of the criminal proceedings and local laws – some may even have worked previously as prosecutors. The majority of the defense lawyers must be able to handle any minor offenses or low-level. However, not all lawyers are enabled to manage serious charges. Some courts do not allow lawyers without experience to represent the defendants faced by, for example, a cause of capital punishment.

Then, a criminal lawyer can help you when you are arrested for an offense against a person (assault and battery, rape or murder), a property crime (theft, robbery or house arson) or a drug crime (marijuana possession or sale of cocaine).

The section of Find laws’s on criminal law account with lots of information that covers most of the situations of criminal law. We have definitions of dozens of frequent crimes, an overview of the stages of a typical criminal case, councils on their constitutional rights, information on criminal records, juvenile crimes and much more. 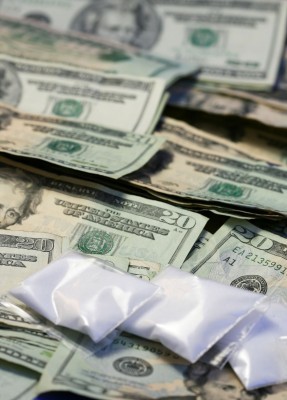 The laws against drug trafficking/distribution penalize the selling, transportation and illegal import of unlawful substances controlled, such as marijuana, cocaine, heroin, methamphetamines and other illicit drugs. The penalties for drug trafficking can vary widely depending …
Read More If you are charged with drug possession, either for personal use or with the intention of selling them, a lawyer can determine which defenses might apply in your case if you plead not guilty. Different …
Read More 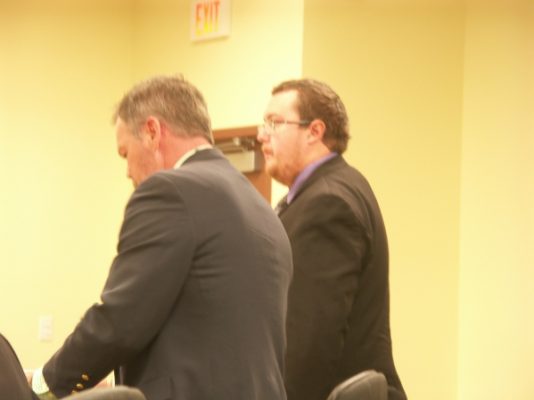 Drug possession: definition The state and federal laws on possession of drugs provide that it is an offence to possess intentionally controlled substances illegal, such as marijuana, methamphetamine, cocaine, LSD, “recreational drugs” and heroin. These …
Read More Those who are convicted on charges of drug possession face a range of sanctions at the time of sentencing, which vary from state to state. The penalties for simple possession range from a fine of …
Read More